Description:
New York: William Morrow and Company, 1944. 1st Edition . Hardcover. Very Good/Very Good. First edition, from the collection of noted book collector and bibliographer of John Steinbeck and Arthur Machen, Adrian Homer Goldstone. Very good with a few spots of soiling to boards, wear at corner tips, some foxing to endpapers, and a scuff to front pastdown near Goldstone's bookplate. Jacket nicely preserved with original price of $2.00 in tact, and showing rubbing and shallow chipping at heel, rubbing to corners, and some toning to rear panel.
Item Price
AU$903.37
AU$104.24 shipping to AUS 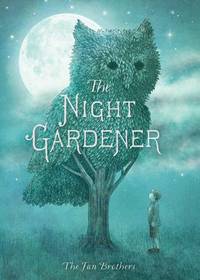 Description:
New York: Simon & Schuster Books for Young Readers, 2016. 1st Edition 1st Printing. Hardcover. Very Good/Very Good. First printing of this beautifully illustrated book from the Fan Brothers. Very good book with light bumping to edges in like jacket with some moisture staining which shows up on the underside of the jacket and on the inner foredges of the flaps.
Item Price
AU$27.80
AU$104.24 shipping to AUS

Description:
Santa Rosa: Black Sparrow Press, 1991. 1st Edition . Hardcover. Very Good/Very Good. Signed, deluxe edition of this collection edited by Seamus Cooney. Signed by Joyce Fante and Cooney on tipped in page. This is copy #7 out of 176 copies handbound in boards by Earle Gray. Very good condition with some bumping to edges of boards and gift inscription by former owner on the page listing other works by John Fante. Original glassine jacket very good with a couple small scuffs to rear panel else minimal wear.
Item Price
AU$97.29
AU$104.24 shipping to AUS

Description:
Dallas: Still Point Pr, 1993. 1st Edition . Hardcover. Near Fine. Limited to 450 copies. Hardcover edition signed and inscribed by both Farmer and Marcus and dated in the year of publication on the half title page. Near fine in publisher's navy cloth boards and gilt lettering.
Item Price
AU$138.98
AU$104.24 shipping to AUS 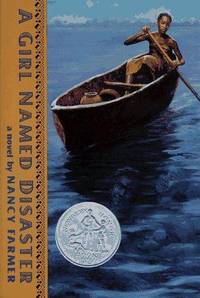 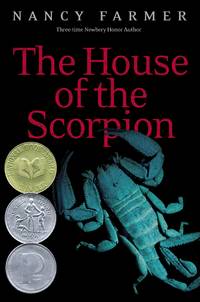 Description:
New York: Vanguard Press, 1945. 1st Edition . Hardcover. Good. First edition of this collection of essays, from the library of Madeleine L'Engle with her ownership signature on the front pastedown (Hugh and Madeleine Franklin). Very good hardcover with some tanning to spine. No jacket.
Item Price
AU$41.69
AU$104.24 shipping to AUS

Description:
Dallas: The Book Club of Texas, 1932. 1st Edition . Hardcover. Near Fine. One of the original publications of the Book Club of Texas under Stanley Marcus. Early Yoknapatawpha story from Faulkner. Limited to 300 copies, this being #115. Some light bumping and soiling to boards else near fine.
Item Price
AU$1,181.33
AU$104.24 shipping to AUS 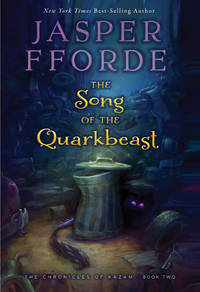 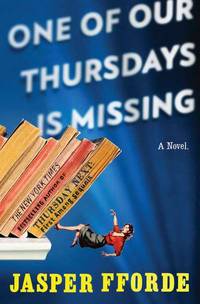 Description:
New York: The Dial Press, 1947. 1st Edition . Hardcover. Very Good. First edition. From the library of Madeleine L'Engle and with her married ownership signature (Madeleine and Hugh Franklin) on the front pastedown. From her days as a stage actress before finding success as a writer. Very good with sunning to spine, bumped corners, and some soiling to cloth boards. Top edge of page block dusty else clean internally.
Item Price
AU$69.49
AU$104.24 shipping to AUS