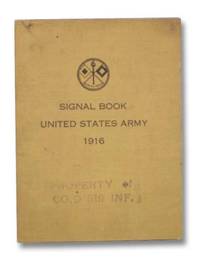 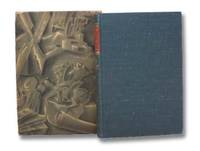 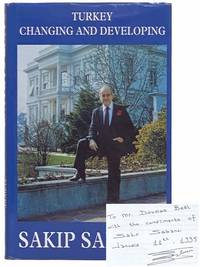 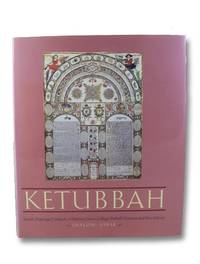 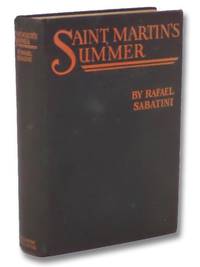 Description:
Houghton Mifflin Company, 1924. Hard Cover. Very Good/No Jacket. No jacket, no publisher date (circa 1920s), top page ridge very faintly foxed, two faint spots on page ridge, ink name on front endpaper. 1924 Hard Cover. We have more books available by this author!. viii, 331 pp. "Martin Marie Rigobert de Ganache had far too many important things to do than worry about the plight of an endangered heiress. But as he and the unfortunate lady become more involved, he has no choice but to carry on with the situation until it is reaches its fitting conclusion.
Item Price
AU$19.91
AU$30.19 shipping to AUS 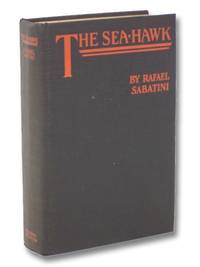 Description:
Houghton Mifflin Company / The Riverside Press, 1923. First American Edition. Hard Cover. Near Fine/No Jacket. First American edition. The personal copy of Henry Strong Durand, with his name ink on front endpaper. Durand practiced men in Rochester, New York, and was friends with George Eastman - Durand Eastman Park, which lies on land they purchased and donated for that purpose, is named after them. Spine slightly faded. 1923 Hard Cover. We have more books available by this author!. x, 366 pp. 8vo. "A masterpiece of historical fiction and a ferociously gripping adventure tale. Oliver Tressilian, a Cornish gentleman who helped defeat the Spanish Armada, is betrayed by his half-brother, throwing him into circumstances where he becomes a Barbary pirate and a follower of Islam." CONTENTS: Note; Part One - Sir Oliver Tressilian - The Huckster; Rosamund; The Forge; The Intervener; The Buckler; Jasper Leigh; Trepanned; The Spaniard; Part Two Sakr-El-Bahr - The Captive; The Renegade; Homeward… Read more
Item Price
AU$132.70
AU$30.19 shipping to AUS 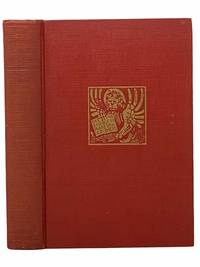 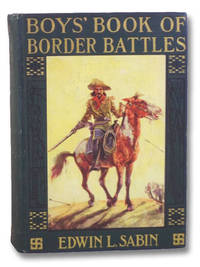 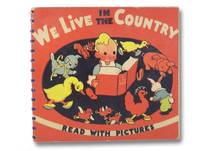 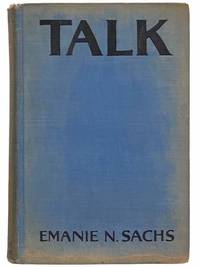 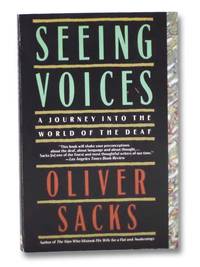 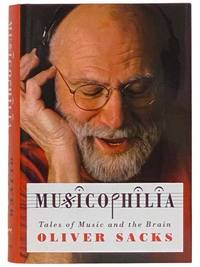 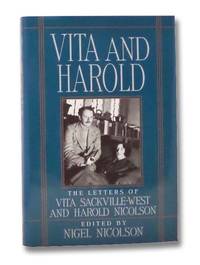 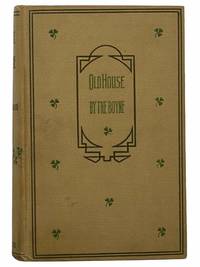 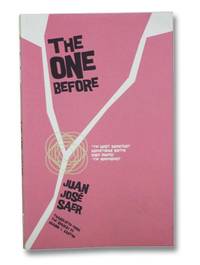 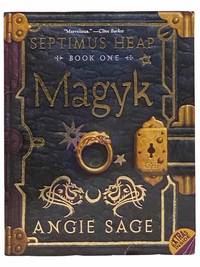 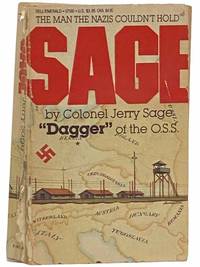 Description:
Pennsylvania: Miles Standish Press, 1985. Mass Market Paperback. Good. Spine creased with some loss, ink stamp on half-title page. 1985 Mass Market Paperback. 470 pp. "A former agent for the O.S.S. during World War II details his capture by the Nazis, his experiences in a POW camp in Germany, his role in the "Great Escape," and his continual escape attempts and harassment of the Nazis.
Item Price
AU$33.18
AU$30.19 shipping to AUS 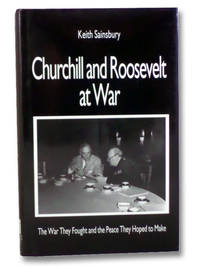 Description:
New York University Press, 1994. First Edition. Hard Cover. Near Fine/Near Fine. First edition. 1994 Hard Cover. 223 pp. Winston Churchill and Franklin Delano Roosevelt, two of this century's most charismatic leaders, and men of vastly different temperament, together shaped Allied strategy throughout World War II. What began as a cordial friendship ended as a bitter association fraught with disagreement. While much has been written about both Churchill and Roosevelt, especially their written correspondence, Keith Sainsbury, in this compelling account, sheds new light on the dramatic implications of this immensely powerful wartime relationship. Allied strategy underwent a significant change over the six years of the war, from a largely British-sponsored Master Plan in the early years, to an American-sponsored Strategic Plan toward the war's close. A number of fundamental policy disagreements between Churchill and FDR helped to effect this transition, and to determine decisive events in the… Read more
Item Price
AU$19.91
AU$30.19 shipping to AUS 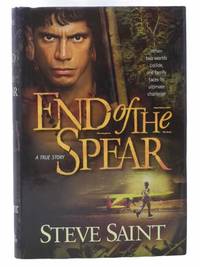 Description:
Illinois: Salt River, 2005. 2nd Printing. 2nd Printing. Near Fine/Near Fine. Second printing. Front jacket flap slightly creased. Ink gift note on front free endpaper. 2005 Hard Cover. xvi, 338 pp. "Steve Saint was five years old when his father, missionary pilot Nate Saint, was speared to death by a primitive Ecuadorian tribe. In adulthood, Steve, having left Ecuador for a successful business career in the United States, never imagined making the jungle his home again. But when that same tribe asks him to help them, Steve, his wife, and their teenage children move back to the jungle. There, Steve learns long-buried secrets about his father's murder, confronts difficult choices, and finds himself caught between two worlds. Soon to be a major motion picture (January 2006), End of the Spear brilliantly chronicles the continuing story that first captured the world's attention in the bestselling book, Through Gates of Splendor.
Item Price
AU$9.29
AU$30.19 shipping to AUS 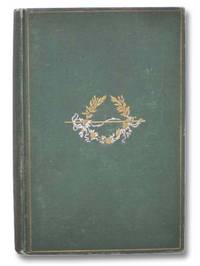