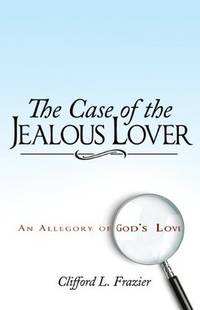 Description:
Toronto: PaperJacks Ltd., 1986. spine crease, slight tilt, some edge and shelf wear, solid, unmarked copy. A former member of Ayn Rand's 'inner circle, Ms. Nolte's prolific output was impressive, especially since each of her novels was unique: she did not pattern them after a certain mold. Her novels tackled political, social and ethical issues from a perspective similar to Rand's, though her approach was psychological rather than philosophical. Catching Fire is her second novel played out on the grand dramatic scale of New York theaters, unions, gangsters and the media. It dissects the politics of New York’s labor unions and the mob, but also portrays an actor’s searing need to act as the only way to bare his soul.. Paperback. Very Good. 16mo - over 5¾" - 6¾" tall.
Item Price
US$65.00
US$4.50 shipping to USA 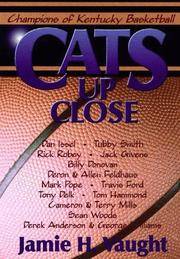 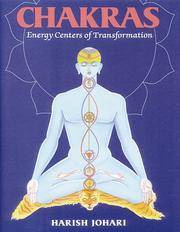 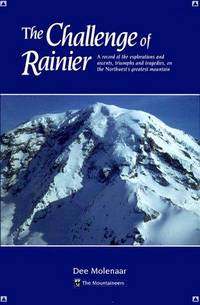 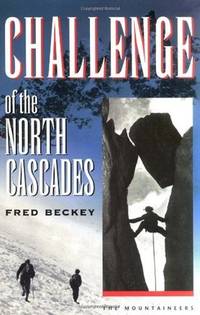 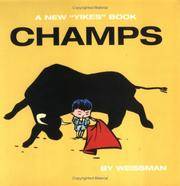 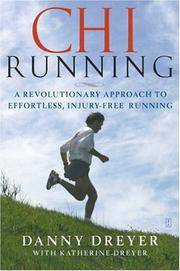 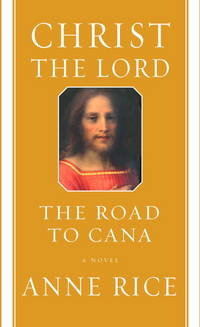 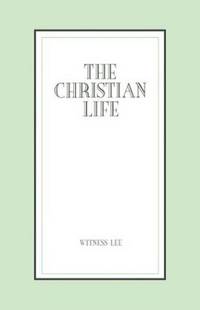 Join the Bibliophile's Club and save 10% on every purchase, every day!

Home > Bookstores > Old Village Bookshop
Yes, we have a new look!
Let us know what you think.