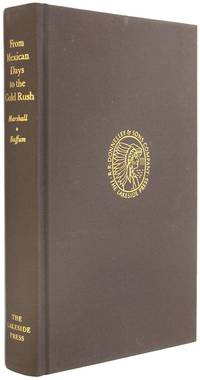 Lakeside Classics is a series printed annually at Christmas-time by commercial printer RR Donnelley. The tradition began in 1903 by Thomas E. Donnelley, son of the founder and president of the company at the time. While the basic book format has remained essentially the same since inception — hardcover, cloth wrapped and gold embossed, the cover material and type style are adjusted every 25 years in order to stay current with development in fine bookmaking. Other production methods are updated as manufacturing improvements are introduced.

All Lakeside Classics are considered to be first editions.