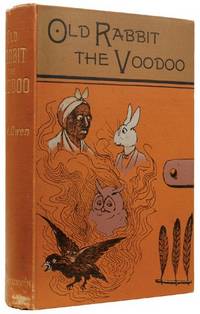 T. Fisher Unwin was founded in 1882 by Thomas Fisher Unwin, who also jointly founded The Publishers Association in 1896. His nephew, the more famous Stanley Unwin began his career by working in his uncle?s firm. In 1914, Stanley Unwin purchased a controlling interest in the form of George Allen and Sons, establishing George Allen and Unwin, which later became Allen and Unwin. Thomas Fisher Unwin retired in 1926 and about ten years later, J.R.R. Tolkien submitted The Hobbit for publication. Stanley Unwin had his ten-year-old son, Rayner, write a report on the manuscript. Rayner’s favorable response prompted Unwin to publish the book and after the book became a success, Unwin asked Tolkien for a sequel, which eventually became The Lord of the Rings