Jane Eyre is a famous and influential novel by the English writer Charlotte Brontë. It was published in London, England in 1847 by Smith, Elder & Co. with the title Jane Eyre, an Autobiography under the pen name "Currer Bell".

Orphaned as a child, Jane felt like an outcast during her childhood. She was sent by her cruel aunt to a boarding school where she was met with further torment. After the devastating loss of a friend, she finds herself enrolled under a new headmaster at the Lowood School and finds her life drastically changed. She spends eight more years at Lowood, six as a student and two as a teacher. Her courage is tested once again when she arrives at Thornfield Hall, where she has been hired by the brooding, proud Edward Rochester to care for his ward Adèle. Jane finds herself drawn to his troubled yet kind spirit. She falls in love. Hard. But there is a terrifying secret inside the gloomy, forbidding Thornfield Hall…

Smith, Elder & Co. published the First UK Edition, First Printing in London, 1847. This particular edition features a three-book set and was published under the pen name of “Currer Bell”.

Other Collectible or Notable Editions

Gresham Publishing Co.  published a First Edition Thus, Collectors Edition in the UK, 1900. The edition was illustrated by John H. Bacon, circa 1900, with a leather spine and gilted Art Nouveau.

Routledge published a Limited Printing, softcover in the UK, Circa 1900.

J.M. Dent published a First Edition, Second Printing hardcover in London, 1922. The edition was illustrated in color by Edmund Dulac.

Odhams published a First Edition Thus in the UK, circa 1935.

The Franklin Library published a Limited Edition, Hardcover in Pennsylvania, 1981. The edition is accented in gold with a gilt title and raised bands.

Ebor Publications published a First Edition, Limited Edition in the UK, 1991. The Edition is a facsimile of the original Smith, Elder & Co’s UK publication from 1847, featuring a 3 book set. 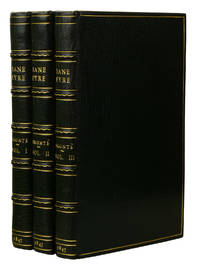 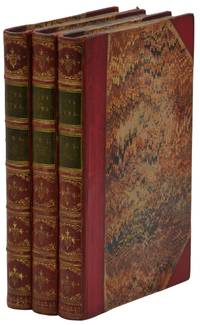 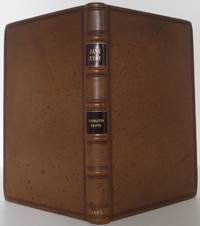 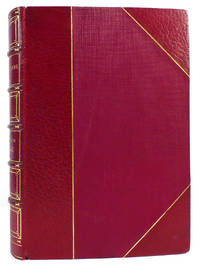 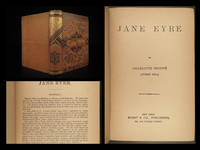 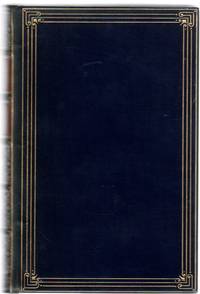 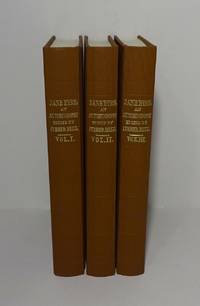 Description:
This is a facsimile set of the first 1847 edition of "JANE EYRE" by Charlotte Bronte (Currer Bell). Complete in three volumes. This Charles Winthrope & Sons edition replicates the first 500-copy printing of Jane Eyre, released on October 6, 1847. Per the publisher, "We have taken great pains to emulate the distinctive, vertically-ribbed fabric that bound the original edition,… Read more
Add to Wishlist
Item Price
AU$518.74 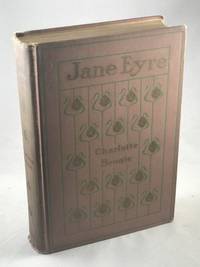 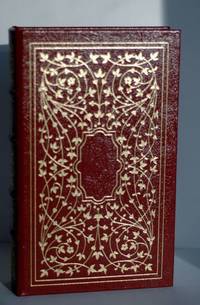 Description:
A dirty cover all around. A property stamp on outside bottom of pages.
Add to Wishlist
Item Price
AU$339.22 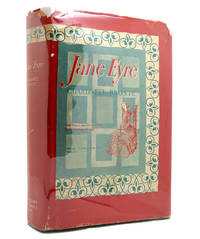 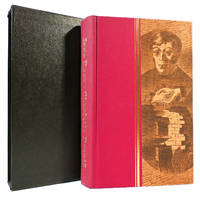 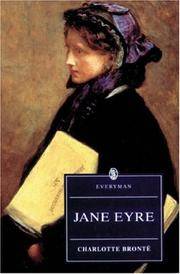 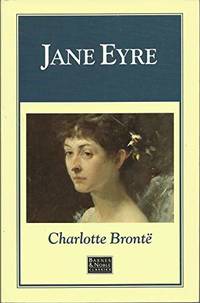 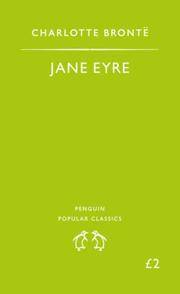 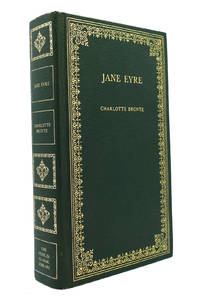 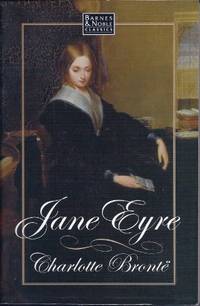 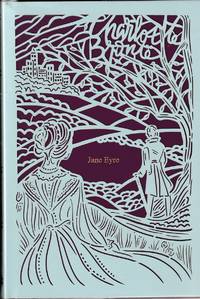 Description:
The Modern Library, 1933-01-01. Early reprint . Flexible binding . Clean & Unmarked /Acceptable. A clean & straight copy. Unclipped dust-jacket has a large chip out of his lower spine and has some light wear including rubbing at the extremities. Still fairly bright and handsome. 486 pp.
Add to Wishlist
Item Price
AU$185.26 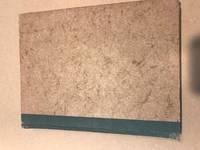 Description:
Richard Ellis edition with Author's preface dated Dec. 21, 1847. Some wear to the edges. Letter written on inside back cover from 1989. Title worn from handband.
Add to Wishlist
Item Price
AU$177.85 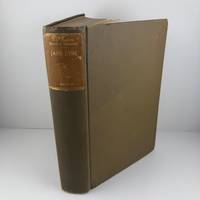 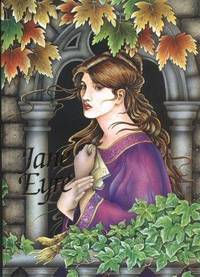 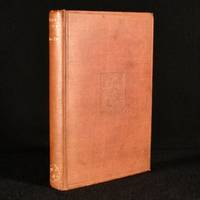 Description:
London: Walter Scott, Ltd., c1905. Cloth. Very Good Indeed. 7" by 5". None. An early twentieth century reprint of Bronte's timeless classic, with an introduction by Clement K. Shorter. First published in 1847 under the pseudonym Currer Bell, 'Jane Eyre' is one of the most famous romance works ever written. It follows Jane as she matures, as does… Read more
Add to Wishlist
Item Price
AU$163.60 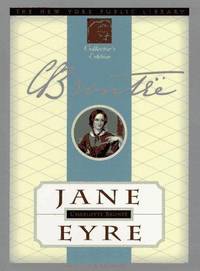 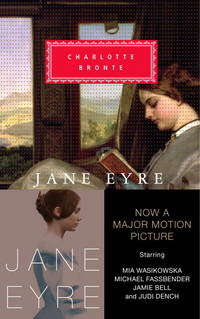 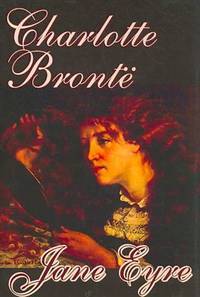 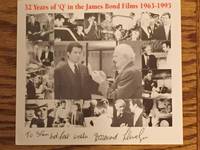 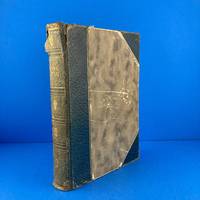 Description:
Blackie & Son Limited, no date given. Hardcover. Good/None. Assumed printed circa 1899, illustrated by John H. Bacon. Half bound in leather with gilt accents. Spine is faded from wear with tears and a small portion missing at the top. Moderate wear along all edges of boards and spine, scuffing to front and back boards. Cracked hinges with… Read more
Add to Wishlist
Item Price
AU$148.21