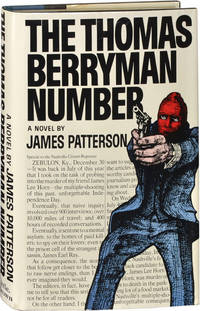 Little, Brown and Company was founded in 1837 by Charles Little and James Brown. The company initially specialized in legal treatises, publishing the works of Benjamin Franklin and George Washington, but was soon introducing American buyers to imports such as the Encyclopedia Britannica. James Brown’s son, John Murray Brown, took over the company in 1884 and by the 1890s, he had expanded the company into general publishing, now including works of fiction. In 1925, Little, Brown entered into an agreement to publish all Atlantic Monthly books, which lasted until 1985. Time, Inc. purchased Little, Brown in 1968 and in 1989, after Time, Inc. merged with Warner Communications, Little, Brown was made part of the Time Warner Book Group. The Book Group was sold to French publisher Hachette Livre in 2006 and is now used by Livre’s U.S. Publishing company, Hachette Book Group USA.