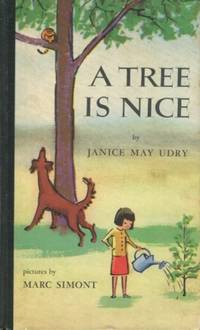 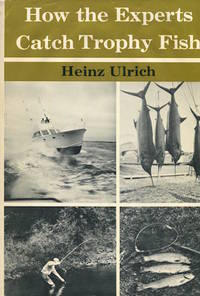 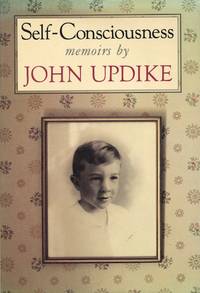 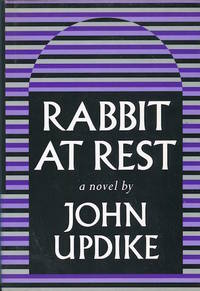 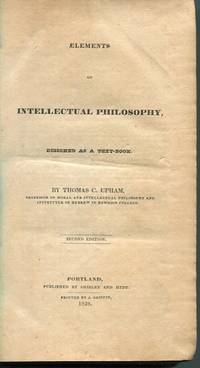 Description:
Portland: Shirley and Hyde, Printed by J. Griffin, 1828. Second Edition. Hardcover. Very good. Octavo; pp. 576; full sheep with a red spine label lettered in red; this binding had been rebacked at an earlier time, the spine leather is wearing. Still a serviceable and sound edition;. Thomas Upham (1799 - 1872) was an American philosopher, psychologist, pacifist, poet, author, and educator. He was an important figure in the holiness movement. He became influential within psychology literature and served as the Bowdoin College professor of mental and moral philosophy from 1825-1868. His most popular work, Mental Philosophy was reprinted in 57 editions over a 73-year period.
Item Price
AU$118.42
AU$31.70 shipping to AUS 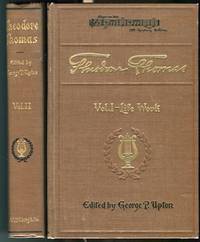 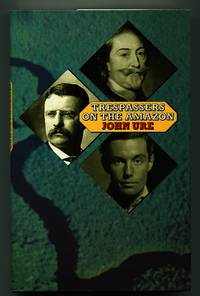