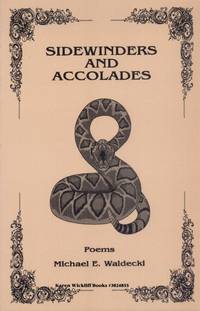 Bottom Dog Press is a non-profit and independent literary publisher, originally based in Huron, Ohio. The organization has published over 185 books and received support from the Ohio Arts Council for many of these early projects. Some of its first publications include Larry Smith’s Across These States: Journal Poems (1984), Terry Hermsen’s Thirty-Six Spokes: The Bicycle Poems (1985) and a dual chapbook consisting of Milton Jordan’s Better Things to Do and Marci Janas’ Lights and Shadows (1985).

Bottom Dog Press has five series: Midwest, Working Lives, Harmony, Memoirs, and Appalachian Writing. Since expanding headquarters to include a location in Bellingham, Washington, Bottom Dog has launched an imprint titled Bird Dog, which specializes in both Midwest and Pacific Northwest writing.