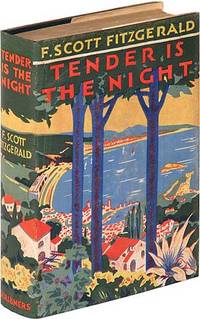 Originally a publisher of religious books, Charles Scribner founded the company in 1846. By 1870, Scribner organized a new firm, Scribner and Company, and began publishing Scribner’s Monthly, an illustrated magazine, in addition to books. Following Charles Scribner’s death in 1871, his son John Blair Scribner took over as president of the company. His other sons, Charles Scribner II and Arthur Hawley Scribner, would also join the firm later, each serving his turn as president. When the other partners in the venture sold their stake to the family, the company was renamed Charles Scribner’s Sons. In 1978, Scribner merged with Atheneum and became the Scribner Book Companies. The company then merged into Macmillan in 1984. Ten years later, Simon & Schuster bought Macmillan. As of 2011, the publisher is owned by the CBS Corporation.