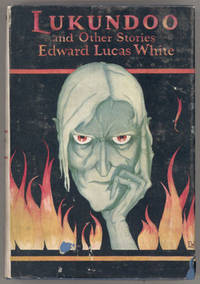 Established in 1908 in Toronto, George H. Doran moved the book publishing company to New York shortly thereafter. The firm prospered, publishing many genres, from major literary works to "working class" novels and "how to" books. Among the notable authors published by the company were Arthur Conan Doyle, O. Henry, and Virginia Woolf. George H. Doran Co. merged with Doubleday, Page & Co. in 1927, creating Doubleday, Doran, then the largest publishing house in the English-speaking world. The Doran name disappeared in 1946 when the company became known as Doubleday & Co.