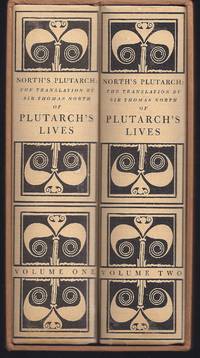 An imprint of George Macy Companies, Ltd., Heritage Press was founded in 1935. The Press printed more affordable classic volumes that were previously published by Macy’s Limited Editions Club and covered a broad range of topics primarily within the Western canon. In addition to Macy, directors of the Heritage Press included Cedric Crowell, General Manager of the Doubleday Bookshops; Frank L. Magel, head of Putnam Bookstores in New York; and A. Koch, head of Brentano Stores in New York.

Heritage Press editions are considered reprints or reissues of Limited Editions Club books. However, each edition from the Press originally came with its own Sandglass — a four-page pamphlet discussing the illustrator and the importance of the book. Because Heritage is no longer printing and the only source of the books is the secondary market, not many books available still have their Sandglass. Similarly, each title also came in a slipcase.