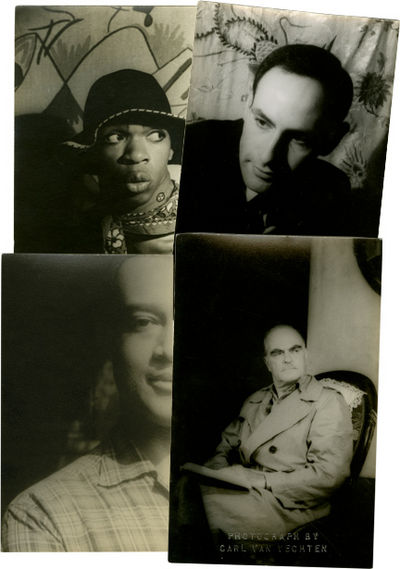 Although the Harlem Renaissance is named for the famous borough in New York City, the art and literature developed all across the United States, from Philadephia to New Orleans to San Francisco. Many of the contributors of the movement sought to develop their own artistic expression that was completely separate from the stereotypes inherent in the work of many white writers and artists of the time. And of course, the literature and art of the Harlem Renaissance complimented the growing international popularity of the jazz movement as well.

While the more famous authors of the Harlem Renaissance include Langston Hughes, Zora Neale Hurston, and W.E.B. Du Bois, there are countless other writers of significant talent. A particularly powerful piece of fiction is Quicksand by author Nella Larsen. Quicksand tells the story of Helga Crane, a biracial woman who experiences rejection from both parents as well as the outside world. Larsen’s story follows Crane as she travels across the world in an attempt to find a place to belong. Considering Larsen’s background as a biracial woman herself, it is likely that this book is at least a little autobiographical, making Crane’s journey all the more imperative and heartbreaking.

There was also a resurgence of African American poetry during the Harlem Renaissance. Poets such as Jessie Redmon Fauset and Helene Johnson both rose to prominence for their work. Fauset went on to become the literary editor for the NAACP magazine, The Crisis, and was the first person to publish Langston Hughes.

There can be no doubt the importance of the Harlem Renaissance on American and literary history. It sparked an artistic fire that has not yet simmered, and it spawned incredibly talented artists, writers, and intellectuals. For more books and ephemera related to the Harlem Renaissance, see our collection below.